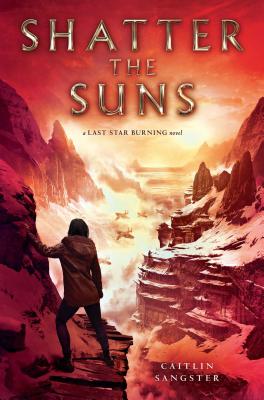 Caitlin Sangster is the author of the Last Star Burning trilogy and the founder and cohost of Lit Service Podcast. She grew up in the backwoods of Northern California, has lived in China, Taiwan, Utah, and Montana, and can often be found dragging her poor husband and four children onto hikes that feature far too many bears. For more about Caitlin visit her at CaitlinSangster.com, on Twitter @CaitSangster, or Facebook.com/CaitlinSangsterAuthor.
or support indie stores by buying on
Copyright © 2020 American Booksellers Association