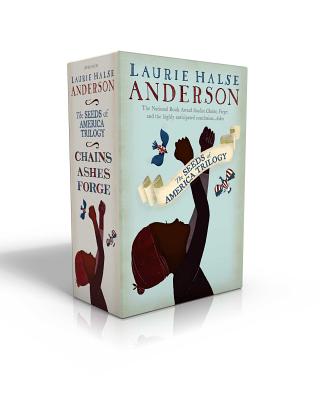 Laurie Halse Anderson is a New York Times bestselling author known for tackling tough subjects with humor and sensitivity. Her work has earned numerous ALA and state awards. Two of her books, Chains and Speak, were National Book Award finalists. Chains also received the 2009 Scott O’Dell Award for Historical Fiction, and Laurie was chosen for the 2009 Margaret A. Edwards Award. Mother of four and wife of one, Laurie lives in Pennsylvania, where she likes to watch the snow fall as she writes. You can follow her adventures on Twitter @HalseAnderson, or visit her at MadWomanintheForest.com.
Loading...
or
Not Currently Available for Direct Purchase