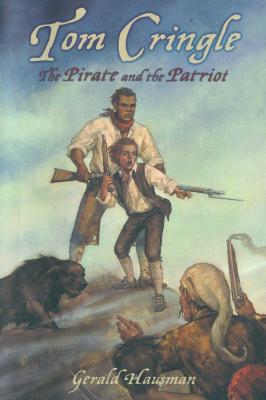 The Pirate and the Patriot

Gerald Hausman is a frequent storyteller at college writers programs and at young authors conferences. Recently, he performed at the Young Authors Conference in Kaiserslautern, Germany as a guest of Department of Defense Dependent Schools. His lively presentations, complete with a myriad of sound effects, have earned him praise from storytellers, speakers, writers, and listeners.
Loading...
or support indie stores by buying on