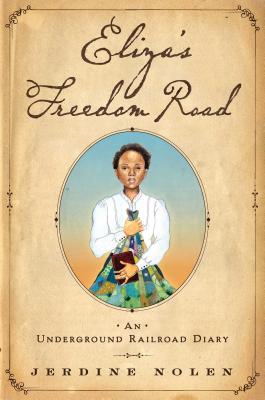 In praise of the book, Alma Powell said, “A story of hope, determination, and the triumph of the human spirit.”