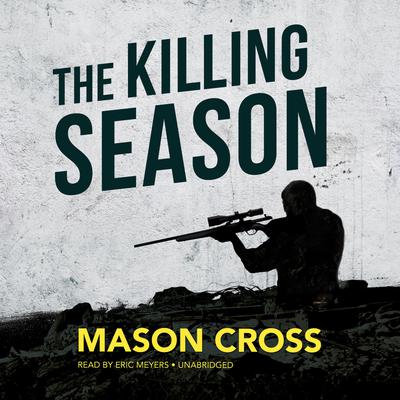 The first thing you should know about me is that my name is not Carter Blake. That name no more belongs to me than the hotel room I was occupying when the call came in.When Caleb Wardell, the infamous "Chicago Sniper," escapes from death row two weeks before his execution, the FBI calls on the services of Carter Blake, a man with certain specialized talents whose skills lie in finding those who don't want to be found-a man to whom Wardell is no stranger.Along with Elaine Banner, an ambitious special agent juggling life as a single mother with her increasingly high-flying career, Blake must track Wardell down as he cuts a swathe across America, apparently killing at random.But Blake and Banner soon find themselves sidelined from the case. And as they try desperately to second-guess a man who kills purely for the thrill of it, they uncover a hornet's nest of lies and corruption. Now Blake must break the rules and go head-to-head with the FBI if he is to stop Wardell and expose a deadly conspiracy that will rock the country.Slick, fast-paced, and assured, The Killing Season is the first novel in the gripping new Carter Blake series.

Mason Cross debuts on the American publishing scene with The Killing Season. He lives in England.