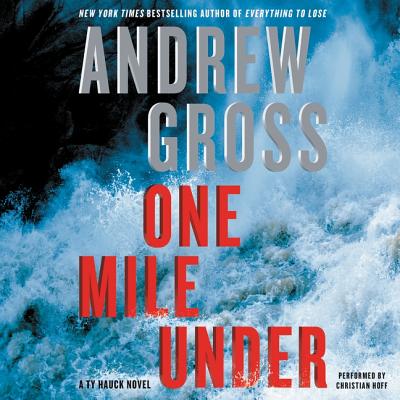 One Mile Under Lib/E

When an old friend contacts Ty Hauck and says his daughter is in trouble, he doesn't hesitate to get involved. Together, the two step into a sinister scheme running deep beneath the surface of a quiet, Colorado town that has made a deal with the devil to survive. But in the square off between giant energy companies and beaten-down ranchers and farmers, one resource is even more valuable in this drought-stricken region than oil. They both will kill for it--water.