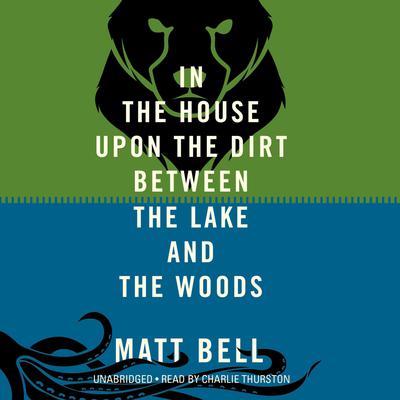 In this epic, mythical debut novel, a newlywed couple escapes the busy confusion of their homeland for a distant and almost-uninhabited lakeshore. They plan to live there simply, to fish the lake, to trap the nearby woods, and build a house upon the dirt between where they can raise a family. But as their every pregnancy fails, the child-obsessed husband begins to rage at this new world: the song-spun objects somehow created by his wife's beautiful singing voice, the giant and sentient bear that rules the beasts of the woods, the second moon weighing down the fabric of their starless sky, and the labyrinth of memory dug into the earth beneath their house.

This novel is a powerful exploration of the limits of parenthood and marriage—and of what happens when a marriage's success is measured solely by the children it produces, or else the sorrow that marks their absence.

Matt Bell is the author of Cataclysm Baby, a novella, and How They Were Found, a collection of fiction. His fiction has been anthologized in Best American Mystery Stories 2010, Best American Fantasy 2, and 30 under 30: An Anthology of Innovative Fiction by Younger Writers. He serves as senior editor at Dzanc Books and teaches writing at Northern Michigan University.