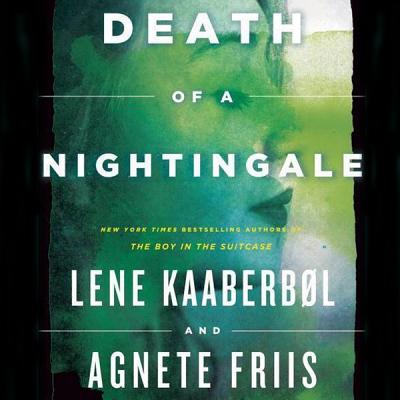 Natasha Doroshenko, a Ukrainian woman who has been arrested for murdering her Danish fiance, escapes police custody on her way to an interrogation in Copenhagen's police headquarters. It isn't the first time Natasha has lost a partner to violent ends: her first husband was also murdered three years earlier, in Kiev, and in the same manner, his hands broken. At the same time, someone tries to abduct Natasha's eight-year-old daughter from the Red Cross center that has been caring for her while her mother, an illegal immigrant, was in jail.

Danish Red Cross nurse Nina Borg has been following Natasha's case for several years now, since Natasha first took refuge at a crisis center where Nina works. Nina, who had tried to help Natasha leave her abusive Danish fiance more than once, just can't see the young Ukrainian mother as a vicious killer. But in her effort to protect Natasha's daughter and discover the truth, Nina realizes there is much she doesn't know about this woman and her past. The mystery has long and bloody roots, going back to a terrible famine that devastated Stalinist Ukraine in 1934.