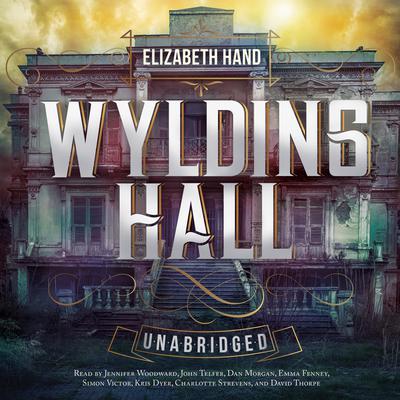 In the aftermath of the mysterious death of their lead singer, the young members of a now-legendary British acid folk band hole up at Wylding Hall, an ancient English country house with its own dark secrets. There they record Wylding Hall, the album that makes their reputation—but at a terrifying cost, when Julian Blake, their new lead singer, disappears within the mansion and is never seen again.

Now, years later, each of the surviving musicians, their friends and lovers—including a psychic, a photographer, and the band's manager—meets with a young documentary filmmaker to tell their own version of what happened during that summer. But whose story is the true one? And what really happened to Julian Blake?