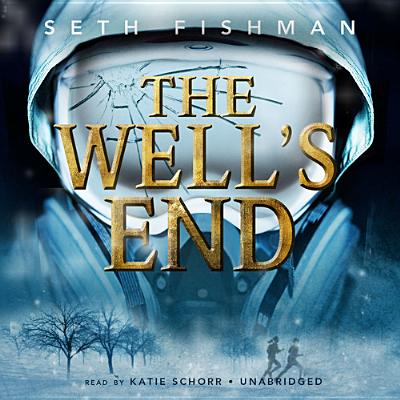 Magic, adventure, and danger collide in an unsuspecting small town.

Sixteen-year-old Mia Kish's small town of Fenton, Colorado, is known for three things: being home to the world's tallest sycamore tree, the national chicken thigh-eating contest, and one of the ritziest boarding schools in the country, Westbrook Academy. But when emergency sirens start blaring and Westbrook is put on lockdown, quarantined and surrounded by soldiers who shoot first and ask questions later, Mia realizes she's only just beginning to discover what makes Fenton special.

The answer is behind the wall of the Cave, a.k.a. Fenton Electronics, of which her father is the director. Mia's dad has always been secretive about his work, allowing only that he's working for the government. Unless Mia is willing to let the whole town succumb to a strange illness that ages people years in a matter of hours, the end result death, she's got to break quarantine, escape the school grounds, and outsmart armed soldiers to uncover the truth.