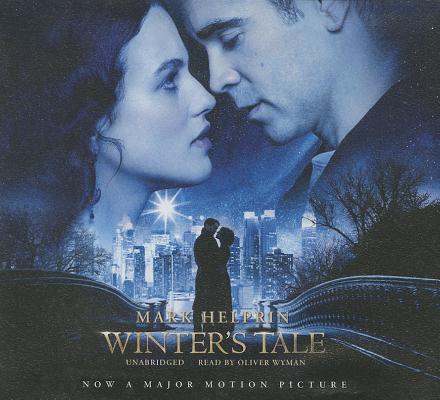 This is a book about the beauty and complexity of the human soul, about God, love, and justice, and yet you can lose yourself in it as if it were a dream. You will be transported to New York of the Belle Epoque, to a city clarified by a siege of unprecedented winters. One night, Peter Lake-orphan, master-mechanic, and master second-story man-attempts to rob a fortress-like mansion on the Upper West Side. Though he thinks the house is empty, the daughter of the house is home. Thus begins the affair between the middle-aged Irish burglar and Beverly Penn, a young girl who is dying. Because of a love that at first he cannot fully understand, Peter, a simple and uneducated man, will be driven to stop time and bring back the dead. His great struggle, in a city ever alight with its own energy and beset by winter, is a truly beautiful and extraordinary story.