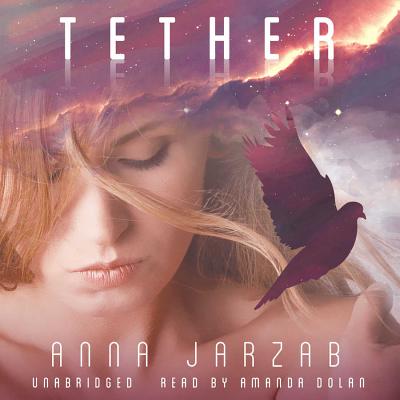 Back on Earth, Sasha expected everything to go back to normal. But her old life no longer seems to fit, and her heart breaks daily for Thomas, the boy she left behind. Troubled by mysterious, often terrifying visions and the echoes of a self she was just beginning to discover, Sasha makes the difficult decision to journey once more through the tandem.

Thomas is waiting for her on the other side, and so is strange, otherworldly Selene, Sasha's analog from a third universe. The General believes Selene's world intends to invade Aurora, but it's Sasha and their other analog, Juliana, she needs. The three of them have a joint destiny and a new, remarkable power one that could mean salvation for Selene's dying planet. With Thomas help, Sasha and Selene search for the still-missing Juliana. But even if they can locate her, is Sasha willing to turn her back on love in pursuit of a fate she's not quite sure she believes in?