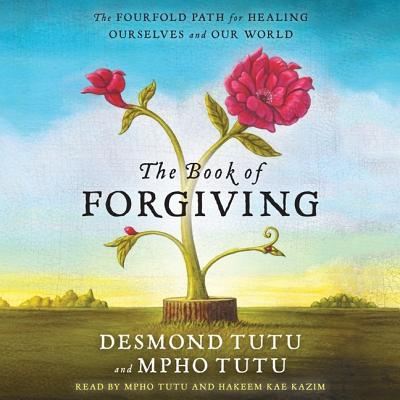 Archbishop Desmond Tutu, Nobel Peace Prize winner, Chair of The Elders, and Chair of South Africa's Truth and Reconciliation Commission, along with his daughter, the Reverend Mpho Tutu, offer a manual on the art of forgiveness--helping us to realize that we are all capable of healing and transformation.