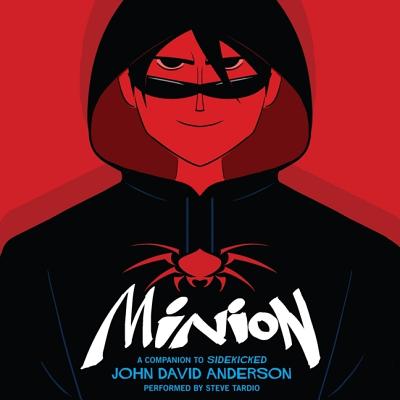 Michael Morn might be a villain, but he's really not a bad guy. When you live in New Liberty, known as the City without a Super, there are only two kinds of people: those who turn to crime and those who suffer. Michael and his adoptive father spend their days building boxes--special devices with mysterious abilities--which they sell to the mob at a price. With Michael's gift and his dad's ingenuity, they find a way to get by. They provide for each other, they look out for each other, and they'd never betray each other. In a city torn apart by the divide between the rich and the poor, the moral and the immoral, this is as much of a family as Michael could ever hope for.

But then a Super comes to town, a mysterious blue streak in the sky known only as the Comet, and Michael's world is thrown into disarray. The Comet could destroy everything Michael and his dad have built, the safe and secure life they've made for themselves. And now Michael and his father face a choice: to hold tight to their life or to let it unravel.

John David Anderson, author of the ac-claimed Sidekicked, has written another story set in a world where superheroes and supervillains are everywhere but where the line between right and wrong, good and evil, is no less elusive.