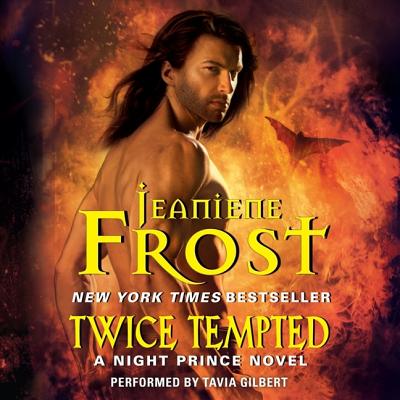 Dating the Prince of Darkness has its challenges . . .

Leila's psychic abilities have been failing her, and now she isn't sure what the future holds. If that weren't enough, her lover Vlad has been acting distant. Though Leila is a mere mortal, she's also a modern woman who refuses to accept the cold shoulder treatment forever--especially from the darkly handsome vampire who still won't admit that he loves her . . .

Like choosing between eternal love and a loveless eternity . . .

Soon circumstances send Leila back to the carnival circuit, where tragedy strikes. And when she finds herself in the crosshairs of a killer who may be closer than she realizes, Leila must decide who to trust--the fiery vampire who arouses her passions like no other or the tortured knight who longs to be more than a friend? With danger stalking her every step of the way, all it takes is one wrong move to damn her for eternity . . .