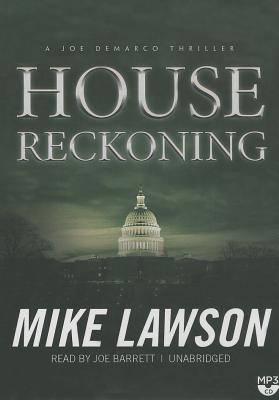 The ninth installment in Mike Lawson's Washington, DC, political thriller series takes listeners back into Joe DeMarco's past--to the murder of his father, which was never investigated, let alone solved.DeMarco always knew that his father Gino had a shady job for a local mafioso, but he didn't understand that Gino had been a hit man until he was murdered. Now, nearly twenty years later, one of Gino's former mob associates is dying of lung cancer, and he wants to get something off his chest before retiring to his grave: the truth about Gino's killer. The shocking information and the powerful position the killer now occupies sends DeMarco on a mission of revenge with terrible consequences. Now that the secret has been kept for so long, DeMarco has to rush to do something about it because the killer is on the brink of taking a job in Washington, DC, that will leave him untouchable.With his job, his morals, and his very life on the line, DeMarco must ask himself: How far will he go for revenge?