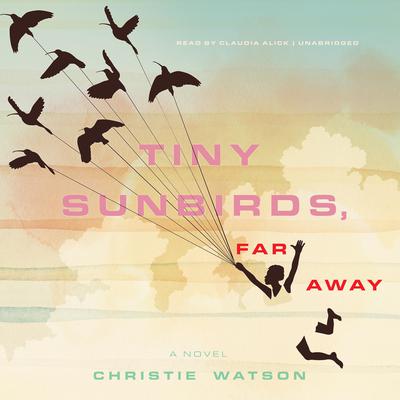 When their mother catches their father with another woman, twelve-year-old Blessing and her fourteen-year-old brother, Ezikiel, are forced to leave their comfortable home in Lagos for the village of Warri in the Niger Delta to live with their mother’s family. Without running water or electricity, Warri is at first a nightmare for Blessing. Her mother is gone all day and works suspiciously late into the night to pay the children’s school fees. Her brother, once a promising student, seems to be falling increasingly under the influence of a group of violent local teenage boys calling themselves freedom fighters. Her grandfather, a kind if misguided man, is trying on Islam as his new religion of choice and is even considering the possibility of bringing in a second wife.

But Blessing’s grandmother, wise and practical, soon becomes a beloved mentor, teaching Blessing the ways of the midwife in rural Nigeria. Blessing is exposed to the horrors of genital mutilation and the devastation wrought on the environment by British and American oil companies. As Warri comes to feel like home, Blessing becomes increasingly aware of the threats to its safety, both from its unshakable but dangerous traditions and from the relentless carelessness of the modern world. Tiny Sunbirds, Far Away is the witty and beautifully written story of one family’s attempt to survive a new life they could never have imagined, struggling to find a deeper sense of identity along the way.