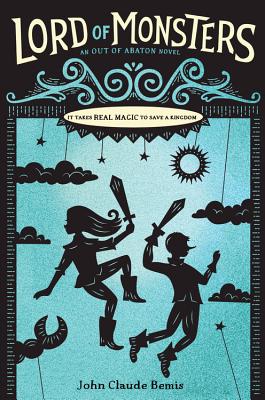 Lord of Monsters (Out of Abaton #2)

Praise For Lord of Monsters (Out of Abaton #2)…

PRAISE FOR THE WOODEN PRINCE