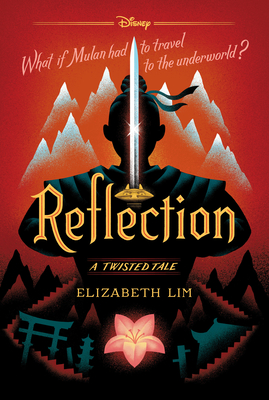 Elizabeth Lim was inspired to become a writer by the myths and fairy tales her father used to tell her as a child. In addition to being an author, she is a Juilliard-trained composer, and has written the scores to several award-winning films and video games. Originally from the San Francisco Bay Area, she attended Harvard College and now lives in New York City with her husband. To learn more about Elizabeth, visit her site at www.elizabethlim.com
Loading...
or
Not Currently Available for Direct Purchase