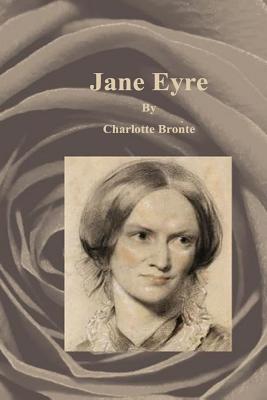 The novel begins with the titular character Jane Eyre living with her maternal uncle's family, the Reeds, as a result of her uncle's dying wish. The novel starts when Jane is ten years old and several years after her parents died of typhus. Mr. Reed was the only one in the Reed family to be kind to Jane. Jane's aunt Sarah Reed does not like her, treats her as a burden and discourages her children from associating with Jane. Mrs. Reed and her three children are abusive to Jane, both physically and emotionally. The servant Bessie proves to be Jane's only ally in the household even though Bessie sometimes harshly scolds Jane. Excluded from the family activities, Jane is incredibly unhappy with only a doll and occasionally books in which to find solace. One day, Jane is locked in the red room where her uncle died, and she panics after seeing visions of him. She is finally rescued when she is allowed to attend Lowood School for Girls, after the physician, Dr. Lloyd, convinces Mrs. Reed to send Jane away. Before Jane leaves, she confronts Mrs. Reed and declares that she'll never call her "aunt" again, that Mrs. Reed and her daughters, Georgiana, and Eliza are deceitful and that she'd tell everyone at Lowood how cruelly Mrs. Reed treated her ...