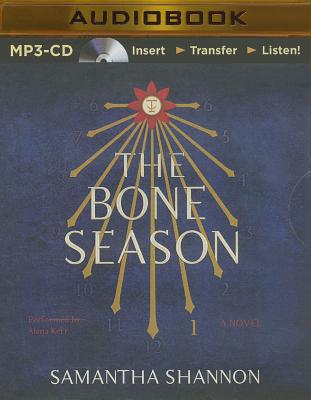 Enter the world of Paige Mahoney, a gifted clairvoyant, a "dreamwalker," in the year 2059. Her natural talents are considered treasonous under the current regime. Snatched away to a secret prison, she encounters another race, the Rephaim, creatures who wish to control the powers of Paige and those like her. One in particular will be assigned as her keeper, her trainer. But his motives are mysterious. To regain her freedom, Paige must learn to trust, in the prison where she is meant to die.