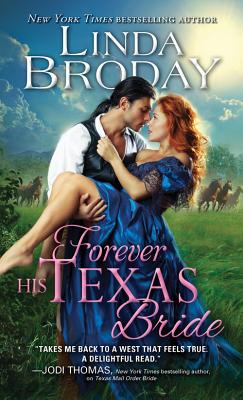 "There's this thing between us that refuses to die. I'd like nothing better than to be able to..." His words faded. He'd give anything to change people's views about his race...to be able to make her his wife.
But the world wasn't that simple. Not for people like them.

All his life, Brett Liberty has straddled two worlds: white and Iroquois. The only place he's truly at peace is with his wild mustangs. But after he's arrested for the color of his skin, he discovers Rayna Harper in the cell next to him. Rough and tumble Rayna has known little kindness, but Brett sees the depth of her heart hidden beneath layers of hurt and fear, and he refuses to leave without her.

Fierce and loyal, kind and strong, Rayna is everything Brett has ever wanted. But the world doesn't look kindly on a love like theirs, and he would rather let her go than bring her pain. Yet when the demons of his past threaten her future, Brett realizes he will do anything to keep Rayna safe...and make her his.