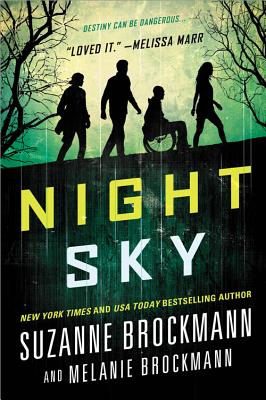 "A gripping page-turner from first to last...The start of something that can only be described as 'greater-than.'" -Kirkus Starred Review

They could be you.

When Skylar discovers she's a Greater-Than, a girl with terrifying power, her life will never be the same. The only way to stay alive is to join the fight against Destiny and become the ultimate weapon.