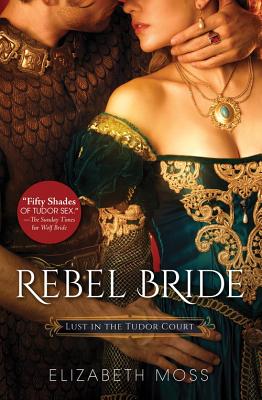 HE IS UNDER HER SPELL...
Hugh Beaufort, favored courtier of King Henry VIII, likes his women quiet and biddable. But Susannah Tyrell is neither of these things. She is feisty, beautiful, opinionated and brave. And Hugh is fascinated by her-despite himself.

When Susannah pulls an outrageous stunt and finds herself lost in the wilds of England, Hugh must go to her rescue. Neither of them is prepared for the dangers that lie in wait. But most deadly of all is their forbidden desire for one another. Hugh has long held himself in check, but even his iron will has its limits as they remain alone together in the forest, far from the restraints of court...