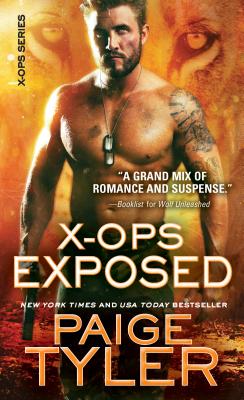 Tanner Howland is a feline hybrid--a blend of human and shifter--and a survivor of DNA experiments disguised as science. Knowing he can't fully control his ability to shift, Tanner escapes deep into the forests of Washington State, leaving behind the one woman who treated him as a person and captured his heart.

Heartbroken and determined to find out the truth behind the lies she's been told, Dr. Zarina Sokolov tracks Tanner into the wild. But locals have been disappearing and no one is safe. The only way to protect Zarina now is to embrace the dangerous instincts Tanner fears so much. Can he learn to control his animal impulses, or will he lose himself--and the woman he loves--to the beast within?