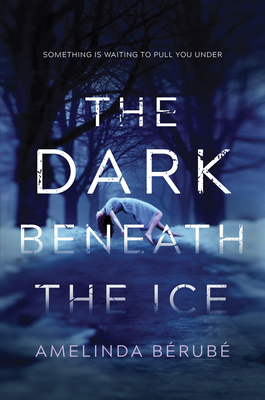 The Dark Beneath the Ice

Black Swan meets Paranormal Activity in this compelling ghost story about a former dancer whose grip on reality slips when she begins to think a dark entity is stalking her.

Something is wrong with Marianne.

It's not just that her parents have finally split up. Or that life hasn't been the same since she quit dancing. Or even that her mother has checked herself into the hospital.

She's losing time. Doing things she would never do. And objects around her seem to break whenever she comes close. Something is after her. And the only one who seems to believe her is the daughter of a local psychic.

But their first attempt at an exorcism calls down the full force of the thing's rage. It demands Marianne give back what she stole. Whatever is haunting her, it wants everything she has--everything it's convinced she stole. Marianne must uncover the truth that lies beneath it all before the nightmare can take what it thinks it's owed, leaving Marianne trapped in the darkness of the other side.