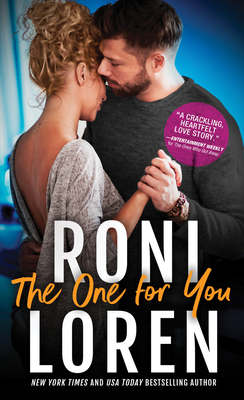 There were only a few survivors of that one fateful night. Now, twelve years later, the kids once called The Ones Who Got Away are back...and ready to claim the lives they never truly got to live.

Kincaid Breslin wasn't supposed to survive that fateful night at Long Acre when so many died, including her boyfriend--but survive she did. She doesn't know why she got that chance, but now she takes life by the horns and doesn't let anybody stand in her way.

Ashton Isaacs was her best friend when disaster struck all those years ago, but he chose to run as far away as he could. Now fate has brought him back to town, and Ash doesn't know how to cope with his feelings for Kincaid and his grief over their lost friendship. For Ash has been carrying secrets, and he knows that once Kincaid learns the truth, he'll lose any chance he might have had with the only woman he's ever loved.