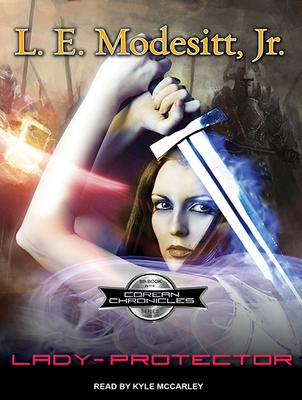 A bloody coup has made Mykella, the Lord-Protector's daughter, ruler of her land, but it has also left her and her two sisters bereft of family and uncertain of their friends. Worse, their country is almost destitute, and there are rumblings of war along the borders. With no money and few allies, Mykella is faced with the difficult prospect of rebuilding her nation from within while trying to hold off a potentially devastating invasion. Fortunately for Mykella, an old magic awakens in her: a power that gives her the ability to read the emotions of others and to spy on the movements of her enemies. But the resurgence of this power may herald the return of an ancient enemy, one that Mykella isn't sure how to face.