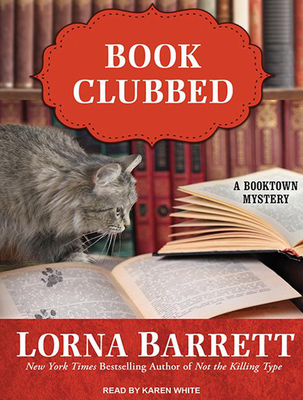 Lorna Barrett is the "New York Times" bestselling author of the popular Booktown Mystery series, including "Murder Is Binding," "Bookmarked for Death," and "Bookplate Special," which was an Agatha nominee for Best Novel in 2009. She lives in Rochester, New York.