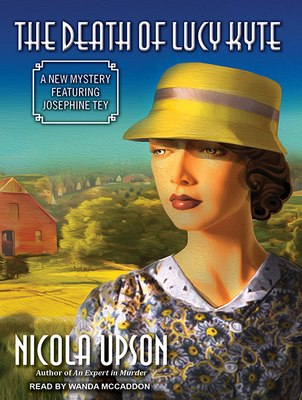 Wanda McCaddon has narrated well over six hundred titles for major audio publishers and has earned more than twenty-five Earphones Awards from "AudioFile" magazine. She has also won a coveted Audie Award, and "AudioFile" has named her one of recording's Golden Voices.
or
Not Currently Available for Direct Purchase
Copyright © 2020 American Booksellers Association