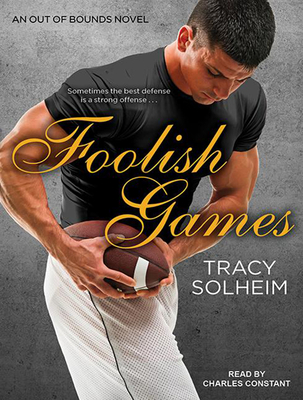 Foolish Games (Out of Bounds #2)