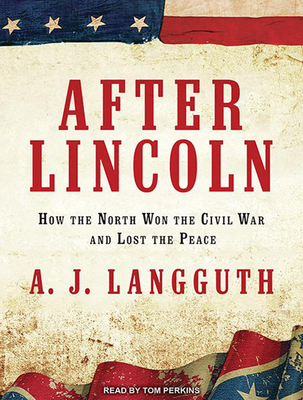 An award-winning audio engineer for over forty years, Tom Perkins has expanded his skills to narrating and has more than twenty titles to his credit. He learned by working with the world's best voice talent during his career and continues to engineer a variety of projects.
Loading...
or
Not Currently Available for Direct Purchase