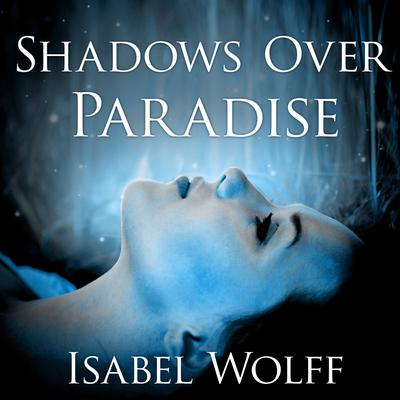 Jenni Clark is a ghostwriter. She loves to immerse herself in other people's stories—a respite from her own life and from a relationship that appears to be nearing its end. Jenni's latest assignment takes her to a coastal hamlet in England, where she has agreed to pen the memoir of an elderly farm owner named Klara. Jenni assumes the project will be easy: a quiet, ordinary tale of a life well lived.


But Klara's story is far from quiet. She recounts the tale of a family torn apart by World War II and of disgraceful acts committed against a community in the Japanese prison camps on the Pacific island paradise of Java. As harrowing details emerge and stunning truths come to light, Jenni is compelled to confront a secret she's spent a lifetime burying.


Weaving together the lives of two very different women, Isabel Wolff has created a captivating novel of love, loss, and hope that reaches across generations.

Wanda McCaddon began recording books for the fledgling audiobook industry in the early 1980s and has since narrated well over six hundred titles for major audio publishers, as well as abridging, narrating, and coproducing classic titles for her own company, Big Ben. Audiobook listeners may be familiar with her voice under one of her two "nom de mikes," Donada Peters and Nadia May. The recipient of an Audie Award and more than twenty-five Earphones Awards, AudioFile magazine has named her one of recording's Golden Voices. Wanda also appears regularly on the professional stage in the San Francisco Bay Area.