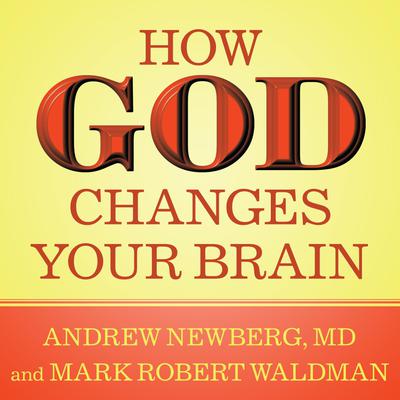 
Both a revelatory work of modern science and a practical guide for listeners to enhance their physical and emotional health, How God Changes Your Brain is a first-of-a-kind book about faith that is as credible as it is inspiring.

James C. Lewis, an AudioFile Earphones Award winner, is a voice actor in New York City and can also be seen in television commercials. His voice is often heard as a hard-boiled detective, but his work for Tantor covers a wide range. Earlier in his career, he was a TV weatherman and a political reporter. James is originally from Oklahoma.