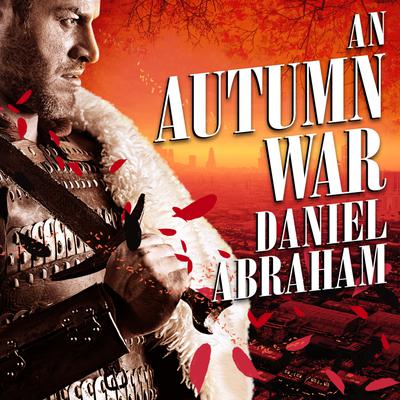 As the Galtic army advances, the Poets who control the andat wage their own battle to save their loved ones and their nation. Failure seems inevitable, but success would end the Galtic threat.

Neil Shah is an Audie Award-nominated narrator and AudioFile Earphones Award winner who has recorded over twenty audiobooks. A classically trained actor with an MFA from the Old Globe/University of San Diego program, Neil has appeared off-Broadway and on regional stages, as well as in film and television.