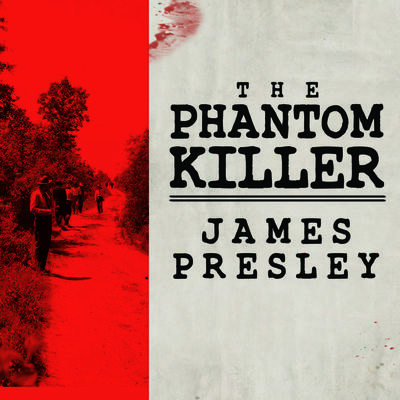 Unlocking the Mystery of the Texarkana Serial Murders: the Story of a Town in Terror

The salacious and scandalous murders of a series of couples on Texarkana's "lovers' lanes" created a media maelstrom and cast a pall of fear over an entire region. What is even more surprising is that the case has remained cold for decades. Combining archival research and investigative journalism, Pulitzer Prize–nominated historian James Presley reveals evidence that provides crucial keys to unlocking this decades-old puzzle.


Although the case lives on today through television, the Internet, a revived fictional movie, and even an off-Broadway play, with so much of the investigation shrouded in mystery since 1946, rumors and fractured facts have distorted reality. Now, for the first time, a careful examination of the archival record, personal interviews, and stubborn fact checking come together to produce new insights and revelations on the old slayings.

Audiobook veteran Michael Kramer has recorded more than two hundred audiobooks for trade publishers and many more for the Library of Congress Talking Books program. An AudioFile Earphones Award winner and an Audie Award nominee, he earned a Publishers Weekly Listen-Up Award for his reading of Savages by Don Winslow.