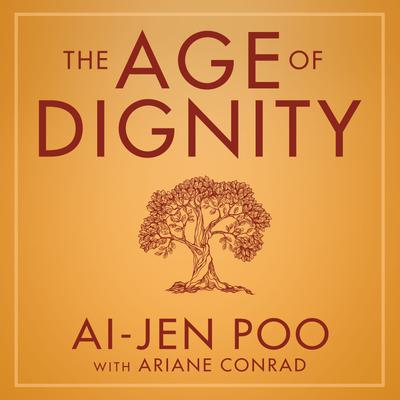 The Age of Dignity (Digital Audiobook)

Preparing for the Elder Boom in a Changing America

By 2035, 11.5 million Americans will be over the age of eighty-five, more than double today’s 5 million, living longer than ever before. To enable all of us to age with dignity and security in the face of this coming Age Wave, our society must learn to value the care of our elders. The process of building a culture that supports care is a key component to restoring the American dream, and, as Ai-Jen Poo convincingly argues, will generate millions of new jobs and breathe new life into our national ideals of independence, justice, and dignity.


At the intersection of our aging population, the fraying safety net, and opportunities for women and immigrants in the workforce, The Age of Dignity maps an integrated set of solutions to address America's new demographic and economic realities.