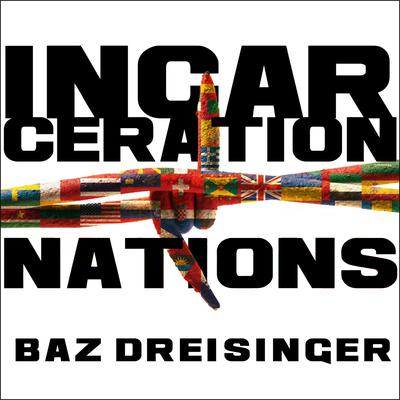 Beginning in Africa and ending in Europe, Incarceration Nations is a first-person odyssey through the prison systems of the world. Baz Dreisinger, a professor, journalist, and the founder of the Prison-to-College Pipeline, looks into the human stories of incarcerated men and women and those who imprison them, creating a jarring, poignant view of a world to which most are denied access.