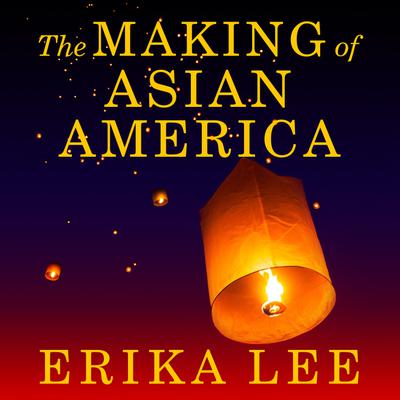 In the past fifty years, Asian Americans have helped change the face of America and are now the fastest growing group in the United States. The Making of Asian America tells the little-known history of Asian Americans and their role in American life, from the arrival of the first Asians in the Americas to the present-day.

An epic history of global journeys and new beginnings, this book shows how generations of Asian immigrants and their American-born descendants have made and remade Asian American life in the United States. From the sailors who came on the first trans-Pacific ships in the 1500s to the Chinese, Japanese, Filipino, Korean, and South Asian immigrants who were recruited to work in the United States only to face massive racial discrimination, and from the Asian exclusion laws of the nineteenth century to Japanese American incarceration during World War II. Over the past fifty years, a new Asian America has emerged out of community activism and the arrival of new immigrants and refugees. No longer a "despised minority," Asian Americans are now held up as America's "model minorities" in ways that reveal the complicated role that race still plays in the United States.

Published to commemorate the fiftieth anniversary of the passage of the United States' Immigration and Nationality Act of 1965 that has remade our "nation of immigrants," this is a new and definitive history of Asian Americans. But more than that, it is a new way of understanding America itself, its complicated histories of race and immigration, and its place in the world today.