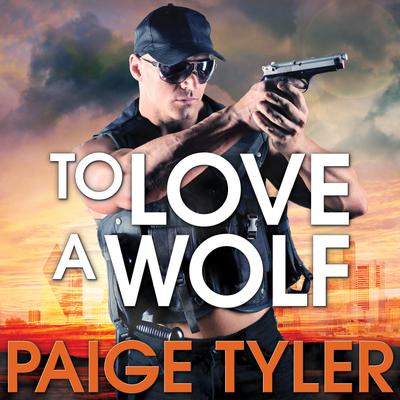 SWAT officer Landry Cooper is certain that Everly Danu is the One. The problem is, she has no idea what Cooper really is, and as much as he wants to trust her, he's not sure he can share his deepest secret . . .

When Everly's family discovers that Cooper is a werewolf, her brothers will do anything to keep them apart; they'll kill him if they have to. Everly is falling hard for the ridiculously handsome SWAT officer, and she's not about to let her brothers tell her who she can love—until Cooper's secret is exposed and she discovers that the man she thought she knew is a monster in disguise.