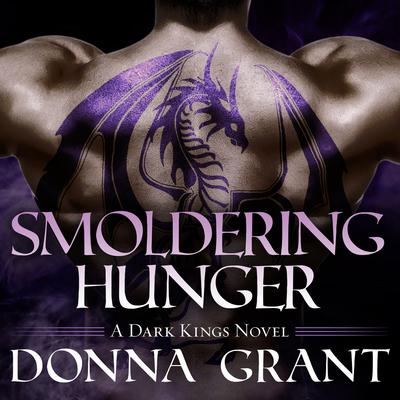 Darius is back. Edinburg thought that it had seen the last of this seductive Dragon King, but that was before Darius found something worthwhile. He just can't stay away from the impossibly beautiful Dr. Sophie Martin, even though he knows that a passion this strong could prove detrimental for them both.


Sophie tried to forget her encounter with smoking-hot Darius to no avail. He's in her dreams, tempting her. But her association with Darius catches the attention of another, putting her in mortal danger, and Darius, who has vowed to protect her, is her only hope. But can she trust the notorious dragon shape-shifter? The only thing she knows for sure is that she cannot resist him.