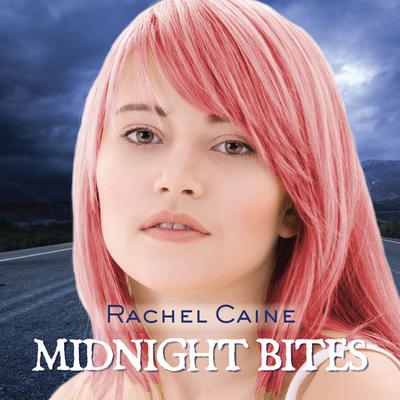 Stories of the Morganville Vampires

By day, Morganville, Texas, is just a typical college town. By night, the vampires emerge and take control . . .

In a town where it's not safe to be out after dark, student Claire Danvers and her friends have had their fair share of thrills. But Morganville still has a few secrets left to tell.

Now, in this collection, you can venture down the town's strange streets, revisit all the tales you've come to love, and experience six new stories featuring your favorite Morganville residents—both human and vampire.