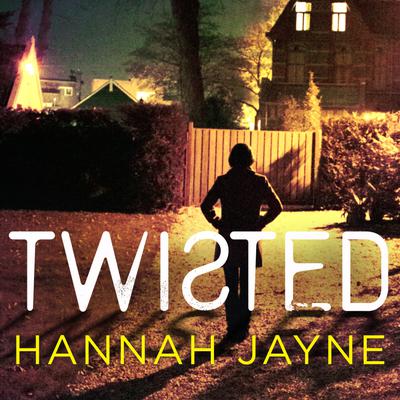 Bex has always been her daddy's little girl. After her mother left, it was just the two of them. Sure he spoiled her with clothes and jewelry, but what father doesn't dote on his daughter?

Except Bex's dad is alleged to be a notorious serial killer. Dubbed the "Wife Collector" by the press, her father disappeared before he could stand trial, and Bex was left to deal with the taunts and rumors. Foster care is her one chance at starting over, starting fresh.

But Bex's old life isn't ready to let her go. When bodies start turning up in her new hometown, the police want to use her as bait to bring her father in for questioning. Is Bex trapping a serial killer or endangering an innocent man?

Amy McFadden has narrated over 200 titles in many different genres. She is an AudioFile Earphones Award winner and a 2014 Audie Award finalist in literary fiction. A founding member of Dog Story Theater, Amy lives in the Midwest, where she performs on stage, screen, and microphone.