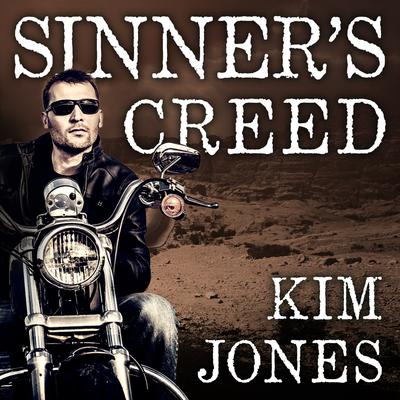 Dirk lives in the shadows—performing hits, maintaining order, and upholding the no-holds-barred legacy of the Sinner's Creed Motorcycle Club. A nomad with a restless spirit and a cold heart, the open road is his world. One of the few constants in his life is his desire for the one woman who has consumed his thoughts for years.

Saylor Samson grew up far from the harshness of Dirk's world. But ever since she was seventeen she's been drawn to this dark and mysterious man who always seemed to show up just when she needed him.

After years of fated encounters, he's back. This time he's taking her. This time she's ready for the ride. But just when the darkness in Dirk's life begins to fade, Saylor reveals a secret that puts them both to the ultimate test. Now, Dirk has to make a decision: submit to his destiny with the MC, or choose his own.

Joe Arden's narration has been described as "sensual," "sexy," and "hot." His recordings range from sweet and romantic to steamy and raw. In his spare time, Joe raises and trains rescue pitbulls and restores vintage motorcycles.