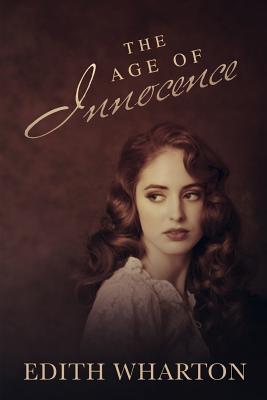 Edith Wharton (born Edith Newbold Jones; January 24, 1862 - August 11, 1937) was a Pulitzer Prize-winning American novelist, short story writer, and designer. She was nominated for the Nobel Prize in Literature in years 1927, 1928 and 1930. Writing style Many of Wharton's novels are characterized by a subtle use of dramatic irony. Having grown up in upper-class turn-of-the-century society, Wharton became one of its most astute critics, in such works as The House of Mirth and The Age of Innocence. In addition to writing several respected novels, Wharton produced a wealth of short stories and is particularly well regarded for her ghost stories.
Loading...
or support indie stores by buying on