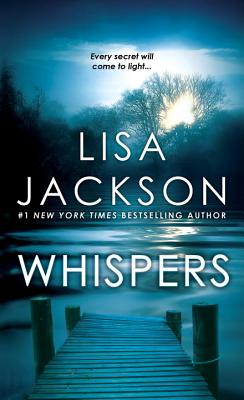 When Voices In The Night Become Whispers. . .

In the chill of an Oregon night, a man plunges to his death. Another vanishes without a trace. A third drowns in the murky waters of a quiet lake. Alone in the dark, a ruthless killer is certain that every loose end has been cut, every enemy silenced except one. . .

It's been sixteen years since Claire St. John fled in terror from her family's home on Lake Arrowhead. Sixteen years since her fiancé's tragic death and the shocking secret she promised never to reveal to anyone. But that was before journalist Kane Moran began probing the mystery of that horrible night, turning a light on the darkest corners of Claire's life, exposing her once again to a cold-blooded murderer's vicious fury. . .

Now, as Claire returns home to face a past she's tried to forget, another body is unearthed, revealing the twisted nature of a killer who is ready at last to make Claire pay the ultimate price. . .