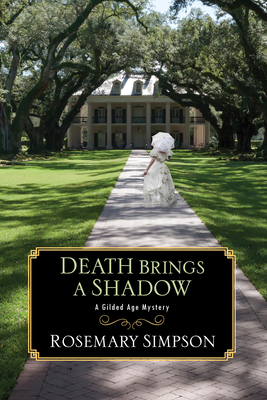 Rosemary Simpson is the author of two previous historical novels, The Seven Hills of Paradise and Dreams and Shadows, and three previous Gilded Age Mysteries: What the Dead Leave Behind, Lies that Comfort and Betray, and Let the Dead Keep Their Secrets. She is a member of Sisters in Crime, International Thriller Writers, and the Historical Novel Society. Educated in France and the United States, she now lives near Tucson, Arizona.
Loading...
or support indie stores by buying on
(This book is on backorder)