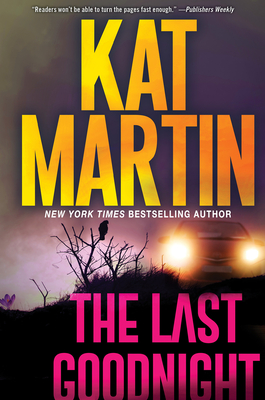 A thrilling new suspense novel from the bestselling author of The Perfect Murder that fans of Jayne Ann Krentz and Laura Griffin won’t want to miss! A cold case is heating up, and with another body turning up, one woman is hot on the trail of a killer…with the help of the rancher who hired her to deliver justice.

When Kade Logan said goodbye to his estranged wife eight years ago, he never thought it would be the last time he saw her alive. Now her car has been hauled out of a nearby lake and Kade is determined to track down the man who murdered her. Enter Eleanor Bowman, a talented private investigator who’s about to stir up a hornet’s nest on his Colorado ranch.

With old scandals still buzzing about his late wife’s many affairs and new violence erupting, Kade is faced with the discovery of another beautiful woman’s body. Are the two killings linked? Who is the man who seduced, then murdered both victims? Ellie believes they are dangerously close to the truth.

From corporate Denver high-rises to posh Vail mansions, Kade and Ellie sense the killer is closing in again, and this time Ellie is the target. Kade must risk everything to save the woman he’s coming to love—before she becomes the next one to die . . .

Praise For The Last Goodnight: A Riveting New Thriller (Blood Ties, The Logans #1)…

Praise for The Last Goodnight

"In the first of a new series of romantic thrillers, chap-wearing rancher Kade Logan meets his "darlin'," undercover agent Eleanor Bowman… Martin seems to know her way around a working ranch, and she fills her romance with an interesting tutorial on what a well-run ranch does battle with each day.”
—Kirkus Reviews

Kat Martin is the New York Times bestselling author of sixty-five books across multiple genres. Sixteen million copies are in print and she has been published in twenty-one foreign countries, including Japan, France, Argentina, Greece, China, and Spain. Her books have been nominated for the prestigious RITA award and won both the Lifetime Achievement and Reviewer's Choice Awards from RT Book Reviews.

A resident of Missoula, Montana, Kat is a graduate of the University of California at Santa Barbara, where she majored in Anthropology and also studied History. She and her author husband, L.J. Martin, spend their winters in Ventura, California Visit Kat at www.katmartin.com. Or join her Facebook page. (www.facebook.com/pages/Kat-Martin).
Loading...
or support indie stores by buying on