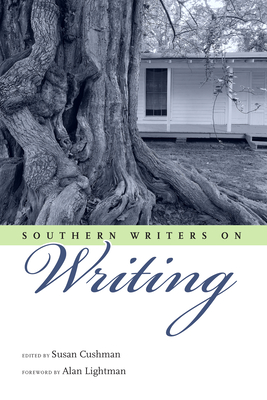 Susan Cushman was codirector of the 2013 and 2010 Creative Nonfiction Conferences in Oxford, Mississippi, and director of the Memphis Creative Nonfiction Workshop in 2011. She is author of Tangles and Plaques: A Mother and Daughter Face Alzheimer's and Cherry Bomb and editor of A Second Blooming: Becoming the Women We Are Meant to Be. Her writing has also appeared in many anthologies and journals.
Loading...
or support indie stores by buying on
(This book is on backorder)