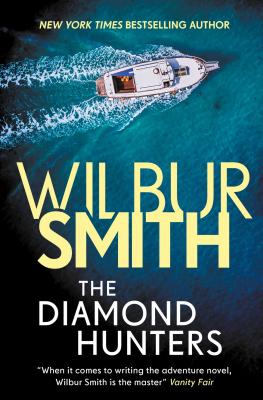 An action-packed thriller of family, business and betrayal – perfect for fans of Succession – by international bestselling author, Wilbur Smith.

Some people will never have enough . . .

Johnny Lance was taken in by the Van Der Byls when he was an orphaned boy, and his life has been dedicated to making his adoptive father proud. But his efforts have been in vain, his father loathes him and, in his dying breath, makes one final demand of his biological son, the jealous and vengeful Benedict: to destroy his half-brother.

After being tricked into giving his entire fortune to the Van Der Byls Diamond company, Johnny realizes he only needs two things in life, and one of them is Benedict’s sister, the smart and beautiful Tracey.

But the obsessive Benedict has been shaped at his father's hand and will stop at nothing to finish what he started. Even if it means destroying everything . . .